This month’s positive point discusses how one couple cleared up resentment that was building in their relationship. 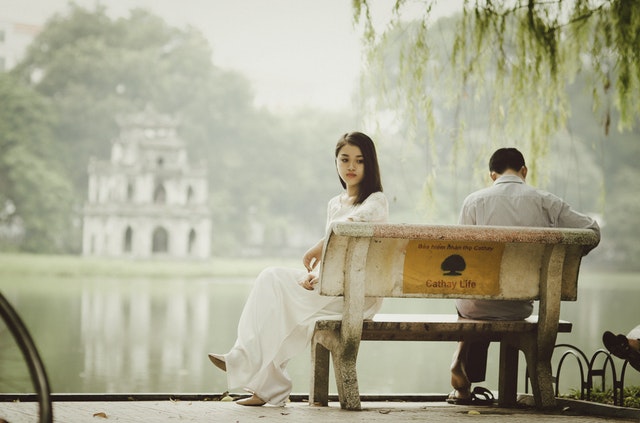 This month’s positive point in my work with a client came when one partner met with me alone to share thoughts, feelings, and “concerns” about his relationship with his wife that he had kept in a journal for years.

He had been keeping resentments to himself for quite a long time that blocked the chance for him and his wife to have deep, meaningful conversations. His resentments also fueled a negative story he had in his mind about his marriage.

Once he and I met alone and he read me what was in his journal, I suggested he think about reading what he had written during our next session with him and his wife.

The following session he read what was in his journal and his wife was very receptive, and, frankly, not all that surprised. She had felt distance growing between them and was relieved he was willing to open up about his feelings around some of their challenges.

Their relationship feels like it has been reset, and now can be strengthened as they move forward.

Are you looking for ways to strengthen your relationship? Download 10 Sample Texts to Send your Mate!