This month’s positive point shares how one person working to better themselves can help strengthen the relationship. 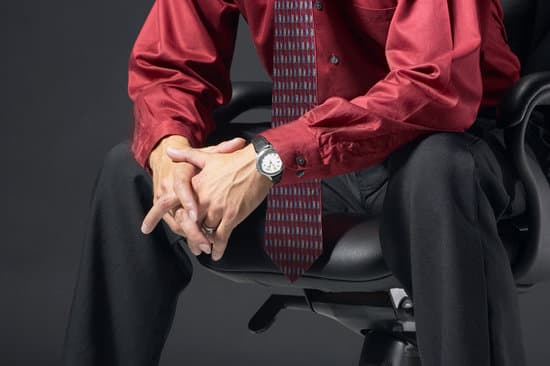 This month’s positive point with a client (a husband) happened when he called me to learn more about what I do in my coaching practice. His relationship with his wife had reached a point where “If he didn’t do something to change,” she was going to start divorce proceedings.

This man had developed some habits around taking his wife for granted and it wasn’t until the alarm bell went off and the “D” word was put on the table that he woke up to the fact that his marriage might be over.

When he called me, he was pretty desperate, but wasn’t completely convinced that if only one partner got help that that could help the relationship. I assured him that, in fact, one person working to better himself or herself quite often can help strengthen the relationship. When one person seeks help, it can change the “dance” the couple does together and their dynamic often changes.

Although he has no control over his wife’s behavior, it is when he changes his, that hers just might follow in step with his. Helping him see this as a possibility was a positive point in our work together.

Are you looking for ways to strengthen your relationship? Download 10 Sample Texts to Send your Mate!

Thirty-eight years of marriage! My husband, Dick, and I were married 38 years ago, on June 2nd, 1984. Each anniversary, one of us plans a fun celebration. It was my turn this year! Yesterday, we celebrated by going to the E. 55th St. Metropark restaurant for lunch. Although it was cloudy and a bit chilly, […]