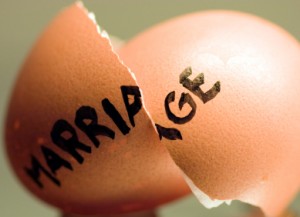 In the October 13th issue of The Sunday Times there appeared an article with some interesting findings around infidelity. Dr. Terence Yow, who conducted research on this topic, found that women are more likely to end a marriage after the discovery of a cheating partner than men. “Gender does make a difference when it comes to the divorce proneness,” says Yow. Below are some of the reasons men are less likely to end a marriage once an affair has been uncovered:

A lawyer at the law firm of RHTLaw TaylorWessing says, “Women are more concerned about feeling happy and appreciated in a marriage. And they no longer rely on men for money. So if their husbands cheat, they don’t have to put up with that nonsense and they are not afraid to end the marriage.”

Start the new year on the right foot with your mate. A wonderful way to launch into the new year as a couple is to take the time to set yourselves up for success by talking about your goals for the upcoming year and ensuring that those goals line up with your values.  In this […]