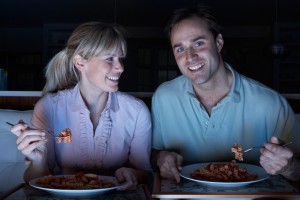 Do you believe in New Year’s resolutions when it comes to relationships?

I think starting a new year is a good time to reflect upon the last year in a relationship – its successes and areas for improvement. Rather than making grand, sweeping resolutions, I suggest people focus on what positive mini-habits they would like to incorporate into their lives.

Whatever goals you choose for changes in your relationship, make them small enough so that you set yourself up for success!

If you enjoyed this, please feel free to download my Top Ten Tips for Long Lasting Relationships, a free ebook.

Start the new year on the right foot with your mate. A wonderful way to launch into the new year as a couple is to take the time to set yourselves up for success by talking about your goals for the upcoming year and ensuring that those goals line up with your values.  In this […]