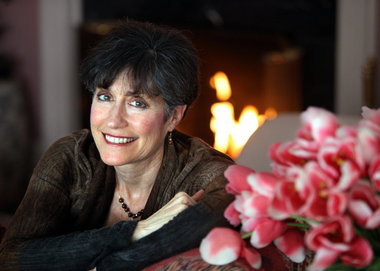 Relationship Coach, Kathy Dawson is a frequent guest on radio and television talk shows and a speaker for various organizations.

If you are interested in contacting Kathy Dawson as a speaker for your organization or for an appearance on a TV or radio show, you may reach her by calling 216-536-8964 or by e-mail: kathy@kathythecoach.com

As seen on the weekly Love & Marriage segment of FOX 8 News (Cleveland).

Listen to Kathy's 2-part interview with Trapper Jack and the Morning Show.

Balancing relationships can be difficult. My wife and my mother don’t care for one another. Mother’s Day is usually a nightmare for me. I feel torn. I want to have my mom over for dinner, but my wife doesn’t want to share a Mother’s Day with her. Once again, my wife resented my mom being […]