This month’s positive point with a couple occurred when each person became aware that he/she had developed a negative communication habit (yelling and condescension) from a parent. 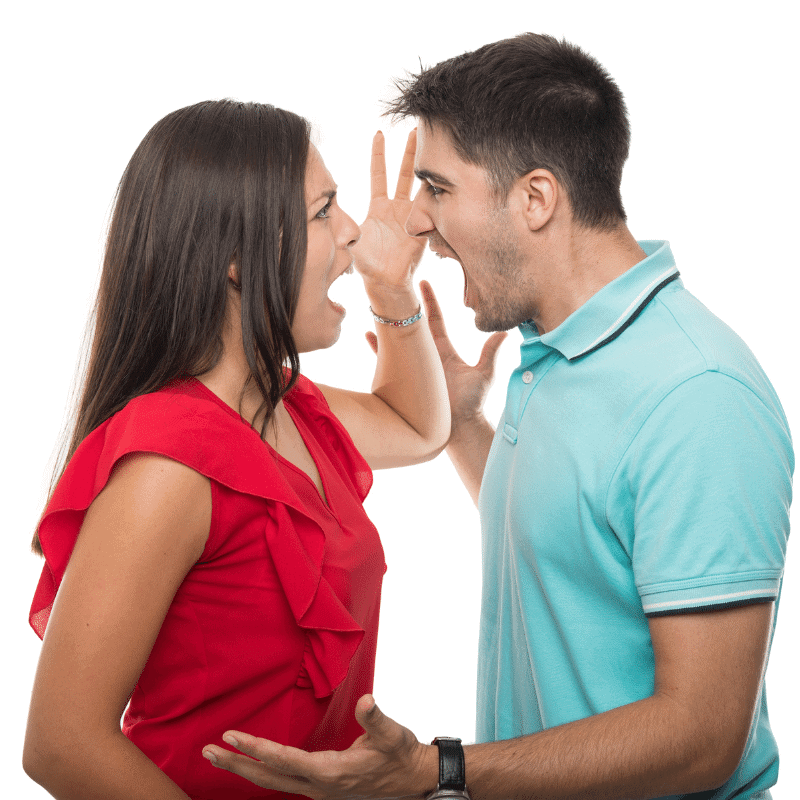 Up until receiving coaching, they were unknowingly giving themselves a “free pass” on using the habit because “Well, I learned it from my parent”.

Are you wanting relationship coping skills during these stressful times of COVID-19? Contact Kathy for a virtual consultation today.

You build trust with your words This month’s positive point in my work with a client happened when a husband, who had made an unflattering comment about his wife to one of her family members, apologized to his wife and to her family member. This went a long way in building trust between them and […]