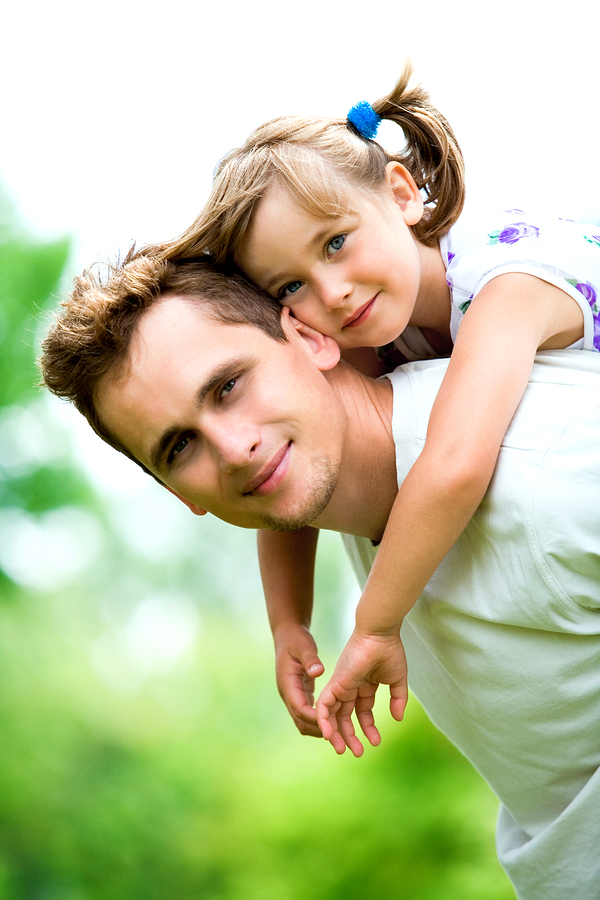 In the May/June issue of Psychology Today, researcher and author of the book, Do Fathers Matter?, Paul Raeburn lists 7 reasons why fathers matter. Here they are:

1. At conception, imprinted paternal genes actually push a fetus to draw as much nourishment from the mother as possible.

2. During pregnancy, infants whose fathers were absent were more likely to be born prematurely or with lower birth weights.

5. In toddlerhood, children with fathers who cared for them, played with them, and took them special places had a lower likelihood of delinquency as adolescents.

6. In early childhood, fathers who are sometimes less familiar with their child’s linguistic comfort zone than the mother, will expose him or her to a wider vocabulary.

7. In the teen years, for girls, research has found that daughters whose fathers are present rather than divorced and not around much are less likely to start their periods at an early age and are less likely to be a sexually active teenager.

Thirty-eight years of marriage! My husband, Dick, and I were married 38 years ago, on June 2nd, 1984. Each anniversary, one of us plans a fun celebration. It was my turn this year! Yesterday, we celebrated by going to the E. 55th St. Metropark restaurant for lunch. Although it was cloudy and a bit chilly, […]